Failed attempt on the Tai-Pan's wealth and life

You may have noticed that I have been unable to bring you any news recently; well, it's hard to write to my audience when you've been snatched from the steps of your Gulf Stream by a gang of armed thugs (who might as well have been wearing 'I love Gornt' badges and T-Shirts), manacled, sent to Xinjiang by freight train and had a run-in with the local Party officials who tried to extort a substantial portion of your investments from you using a variety of uncommonly unpleasant ancient Chinese techniques. Fortunately there was a local militant uprising, and I was unwittingly sprung from jail, and helped escape across Central Asia by camel train.

That's the last time I go property hunting in Italy.

In my absence, I see that Gornt has had free reign and run wild over Hong Kong with his evil schemes. I also notice he's remained awfully quiet about my disappearance...

However, as Tai-Pan of the Noble House, I knew I would survive this ordeal, and have already rectified the damage done my stocks and holdings by Gornt in my absence. As I am not an evil man by nature, I've decided to show my gratitude to Gornt by making a gift of a holiday to him. Well maybe not to him exactly. Checked your stable recently Gornt? 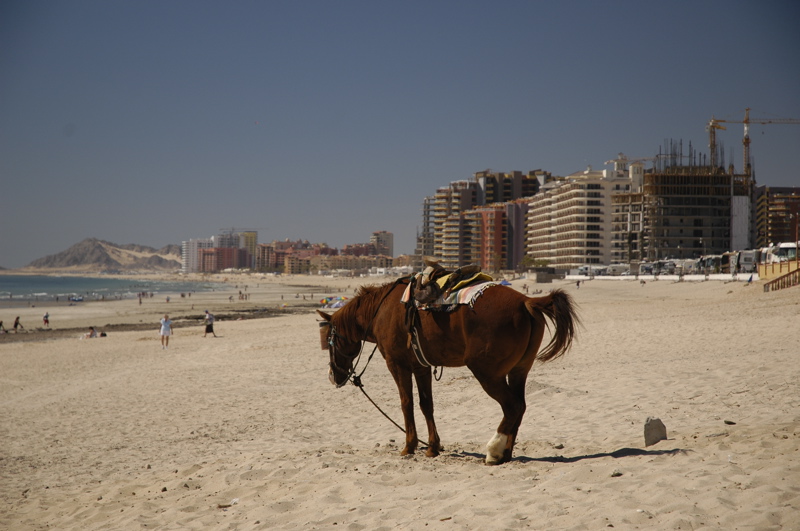